Mr. Dizy was previously the President and CEO of ENBALA Power Networks. Based on his well-respected perspective on the smart grid, he was recruited to the executive committee of the board for the Ontario Energy Association and the Association for Demand Response and Smart Grid. He was also elected chair of the Corporate Partners Committee of the Ontario Smart Grid Forum.

Mr. Dizy’s entire career has been focused on bringing new technologies to evolving markets, including spending nearly ten years as a venture capitalist (both as a direct investor and as a pension fund manager), co-founding a company specializing in artificial intelligence and gathering experience in major consulting firms.
Speaking At
Panel Discussion: Looking Forward to the Grid of the Future 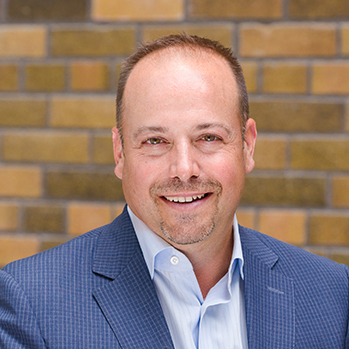