Prior to this role, she held the role Senior Director, Corporate Affairs starting in May 2014 and was responsible for all internal and external communication, initial government relations outreach and establishing a corporate social responsibility program. With Canada Bread since 2010, Teresa initially joined the company as the Vice President, Franchise Management. In addition to managing four distinct regions of 1000 franchisees across the country, Teresa was responsible for franchisee communications, compliance and enhancing the overall franchisor/franchisee relationship, including the introduction of a new franchise agreement.

Teresa has a diverse background in varying fields. At Bimbo Canada, Teresa was previously responsible for establishing a communications department and initially joined the company as the Vice President, Franchise Management; where she was paramount in introducing a new franchise agreement for our more than 1000 independent operators. Her early career was spent in the non-profit sector with United Way and shifted to working in the private sector for many well-known franchise systems, in a variety of roles that helped provide her with a strong cross-functional understanding of business.

In her spare time, Teresa is very committed to volunteering in her community through the local Rotary Club.
Speaking At
Panel Discussion: The Future of Power for Manufacturers 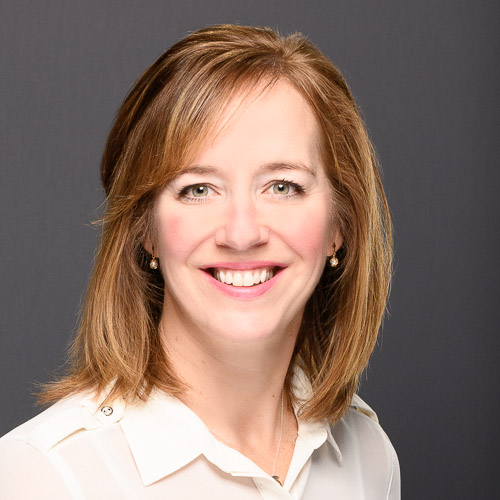