Dan currently leads the Greengate Power team, which is focused on the development of over 1,000 MW of new renewable energy projects across Canada and the United States. To date, Greengate Power has successfully developed 480 MW of operating wind energy projects in Alberta and Ontario, which represents approximately $1 billion of investment and provides a clean source of power to over 200,000 homes.

Prior to starting Greengate Power, Dan was the Founder, President and CEO of Roughneck.ca, a leading provider of software solutions to the Canadian oil and gas industry. Prior to his tenure with Roughneck.ca, Dan worked as a management consultant with EY and PwC.

Dan graduated from the University of Toronto with a Bachelor of Science. He is currently a member of the board of the Pembina Institute and has received recognition for his business and community accomplishments, named one of Canada’s Clean16 for 2015, selected as one of Alberta’s 50 Most Influential People in 2010 and 2013 by Alberta Venture magazine, and a winner of EY Entrepreneur Of The Year Prairies in 2012.
Speaking At
Panel Discussion: Corporate PPAs: What Now? What’s Next? 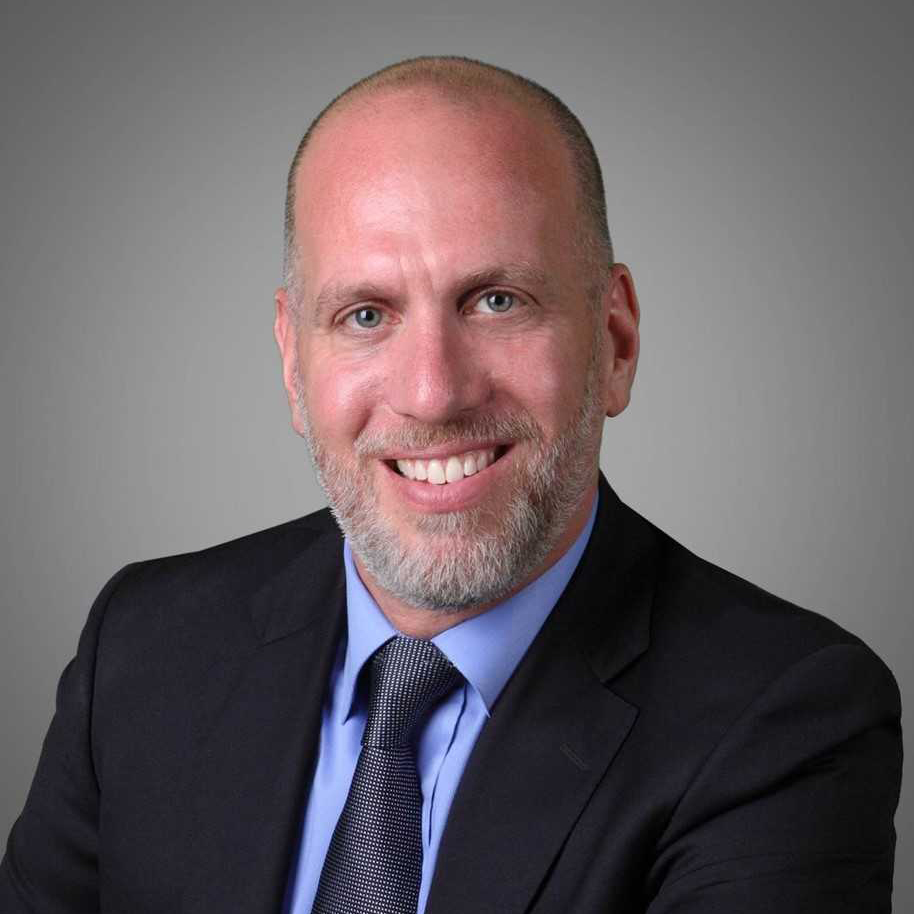