While Brian played a major role in the creation and growth of Alectra through a merger of three Ontario electric utilities, the acquisition of a fourth and the merger with a fifth, his expertise in utility consolidations was also demonstrated on several occasions in his previous position as the President and CEO of PowerStream.

Brian has been recognized on several occasions for his industry leadership. In 2017, he was presented with the LDC ‘Leader Award’ from the MEARIE Group and was a co-winner of the OEA ‘Leader of the Year’ Award in 2016. In previous years, he received the ‘Chair’s Citation’ from the EDA, the Electricity Human Resources Canada ‘Leader of the Year’ Award, the ‘Game Changer’ Award from the Canadian Solar Industries Association (CanSIA), as well as recognition as a ‘Clean50’ and ‘Clean16’ Champion for leadership in sustainability advancement.

Originally from Thunder Bay, Ontario, Brian has an MBA (McMaster) and a honourary Bachelor of Applied Arts degree (Georgian College). He is also a Fellow Chartered Professional Accountant as well as a Certified Engineering Technologist (Electrical/Electronics).
Speaking At
Fireside Chat: Spark Power, ABB and Alectra 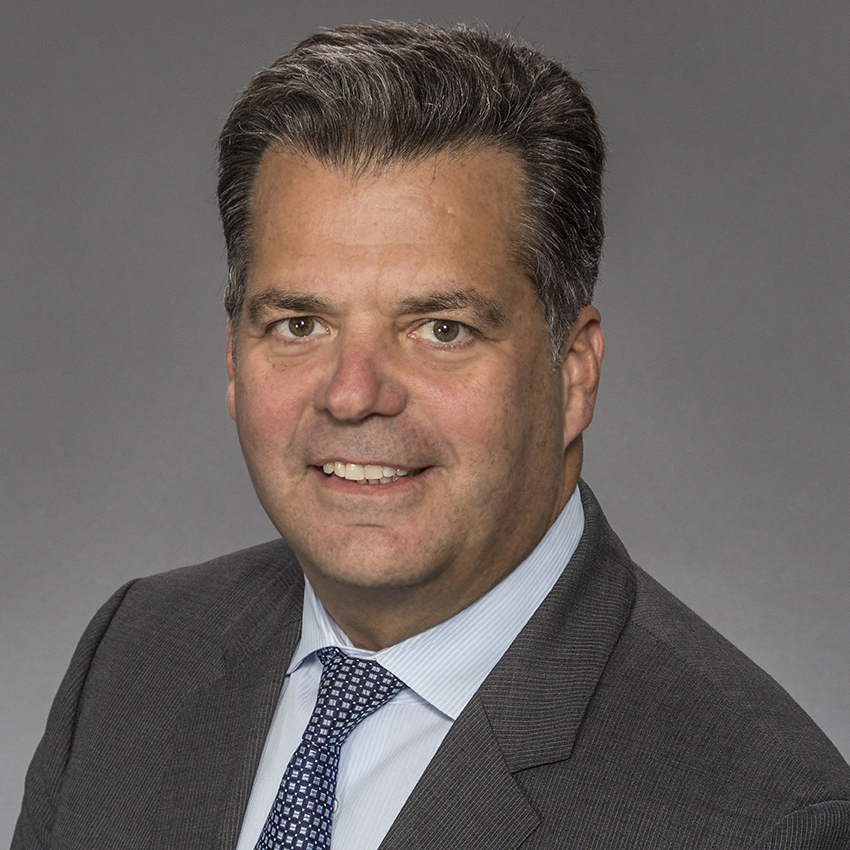