Author of The Grid and Assistant Professor of Anthropology

Born in Portland, Oregon, and currently of Montreal, Gretchen Bakke holds a Ph.D. from the University of Chicago in Cultural Anthropology. Her work focuses on the chaos and creativity that emerges during social, cultural, and technological transitions. For the past decade she has been researching and writing about the changing culture of electricity in the United States. She is a former fellow in Wesleyan University’s Science in Society Program, a former Fulbright fellow, and is currently an assistant professor of anthropology at McGill University. Bill Gates named her 2016 book, The Grid, one of his 5 best reads of the year. 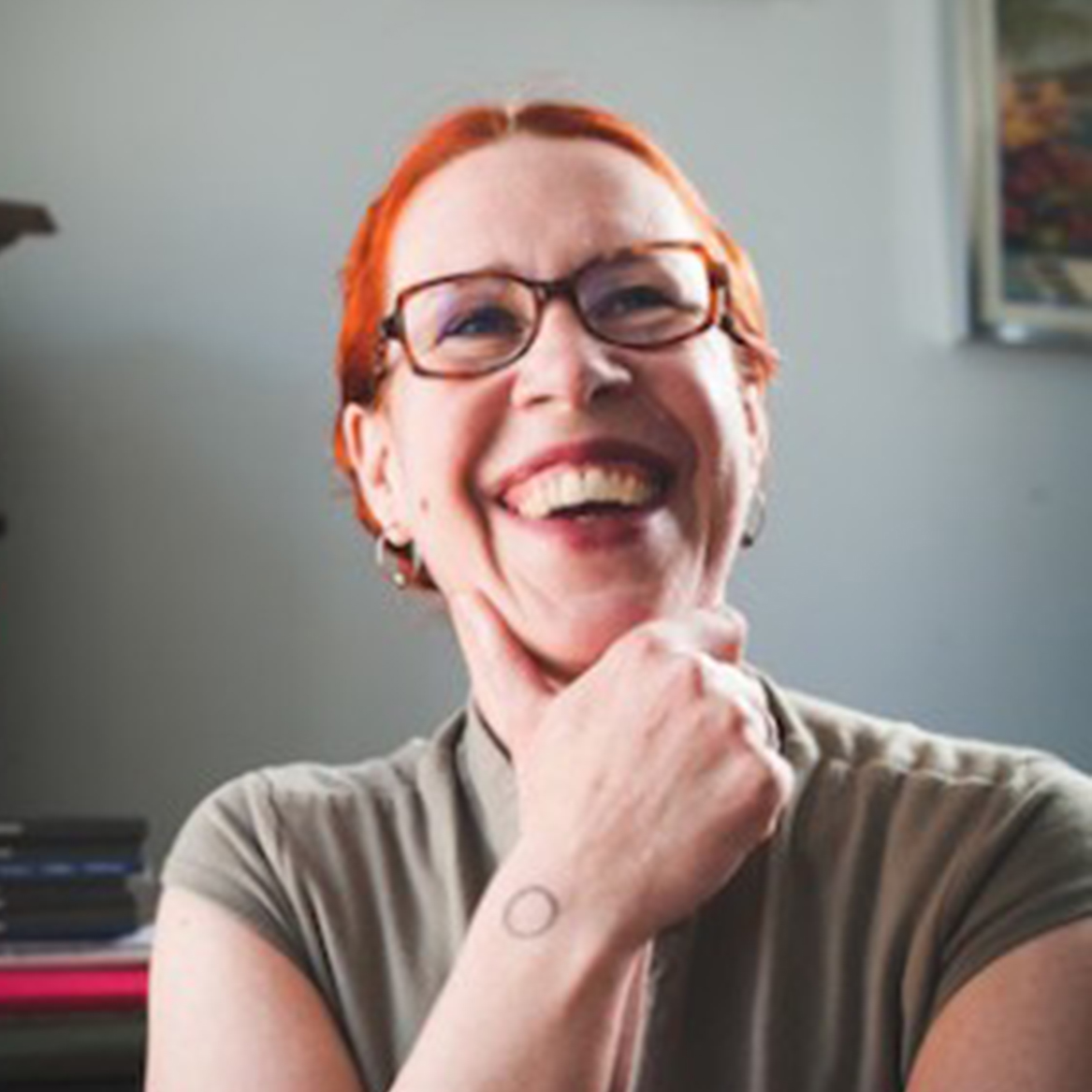